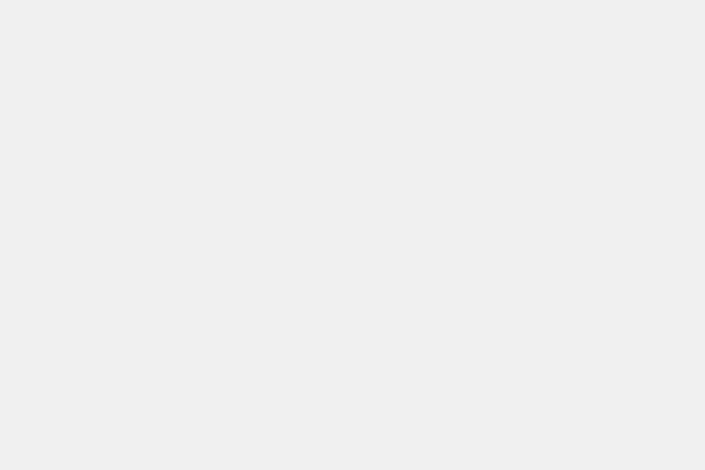 The sovereign and the heir are the two Royal Governors and the Archbishop of Canterbury is the Archiepiscopal Governor. The sixteen Governors are the charity trustees and the Assembly of Governors is a body first formulated by Thomas Sutton on 22 June 1611. It meets three times a year and is assisted by a number of committees.

The Governors are patrons of ten Church of England livings, which are mostly places where Thomas Sutton owned property: two are in the Diocese of Lincoln, one in Norwich, three in Ely and four in Chelmsford. 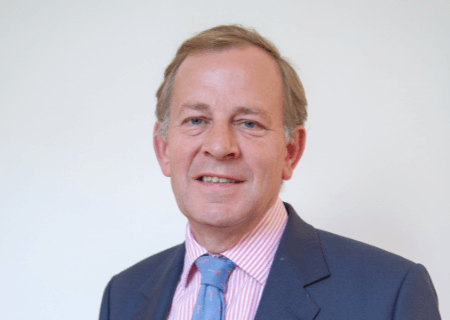 Andrew Ritchie was trained at the Royal Military Academy Sandhurst and later read Law and Politics at Durham University. He was commissioned into the Royal Artillery and completed his military career as Commandant of Sandhurst. He was Director (CEO) of Goodenough College for international postgraduate students in London from 2006-2018 and is a former governor of Marlborough College. He is chairman of RFEA the Forces Employment Charity. 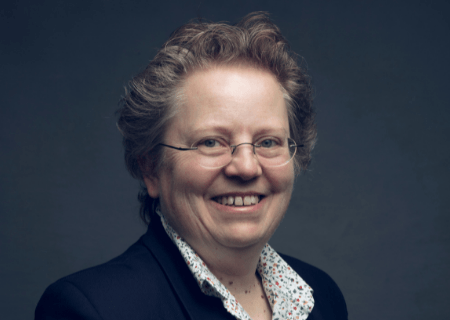 Caroline Abrahams is Charity Director at Age UK where she oversees all the charity’s influencing and marketing activities and is also lead media spokesperson. She is co-chair of the Care and Support Alliance (70+ charities campaigning for decent social care for all who need it) and one of the Government's 'Social Care Green Paper' advisers. She is also a member of the NHS Assembly and was a Senior Responsible Officer for the strand of the NHS Long Term Plan concerned with older people. 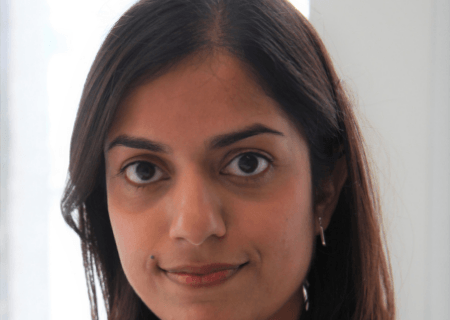 Sufina is Director of John Ellerman Foundation, a medium-sized grantmaker in the arts, environment and social action. Before joining the Foundation, Sufina worked at the City of London Corporation. She has also worked for the National Lottery Community Fund and City Bridge Trust. Sufina started her career at charities working with adults with learning disabilities and older people, and today holds a number of charity trustee positions. 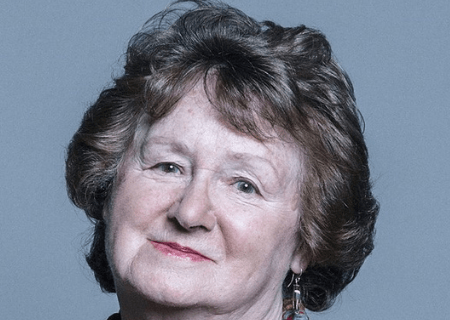 Kay was created a life peer in May 2000. She served as a Government Whip from May 2002, and was a Government Spokesperson for Education and Skills; Health; and Work and Pensions until May 2005. She was then appointed Parliamentary Under Secretary of State at the Department for Communities and Local Government. Kay was Chair of English Heritage from July 2009 to July 2013 and today holds senior and trustee positions on several charity boards. 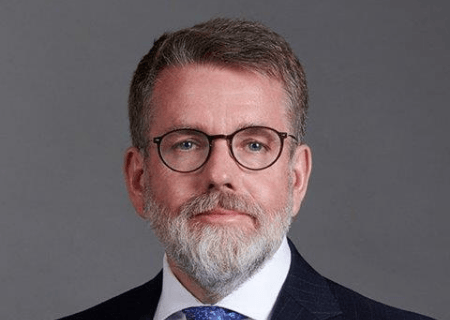 Tim has been a governor since 2012. He is a solicitor based in the City of London and is an alumnus of Charterhouse School. 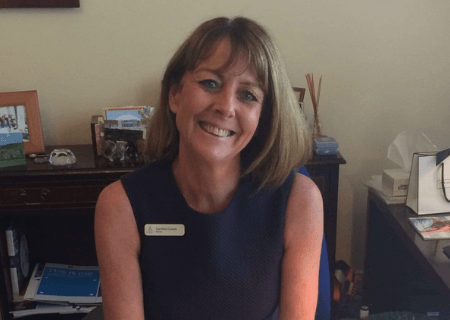 Caroline Cassels qualified as a Registered Nurse at St Mary’s Hospital in Paddington. She started working as Staff Nurse at King Edward VII Hospital where she was promoted to Ward Sister. She was then appointed as Matron , a post she held for over 20 years before retiring in October 2018. 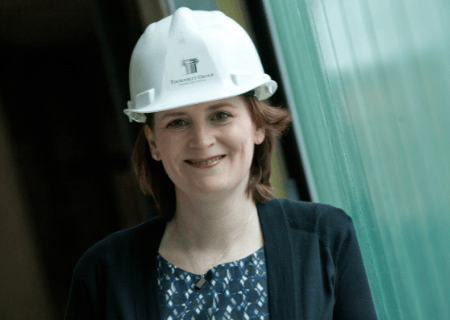 Bernadette is a Director of Thornsett Group, a London based property development group specialising in bespoke residential-led schemes. They have completed a number of award-winning joint venture schemes including with the London Diocesan Fund, livery companies, schools and medical groups. She is a member of the Finance Committee for Stewardship and Trustee of Bethnal Green Church, which Thornsett successfully redeveloped, winning an RIBA Award. 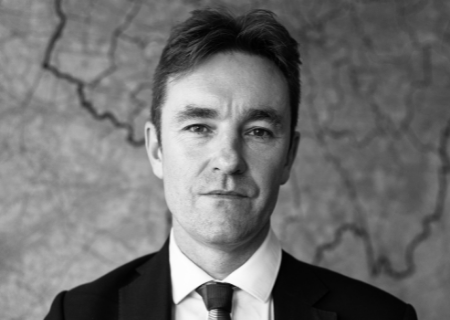 David Farnsworth has been Director & Chief Grants Officer of City Bridge Trust, the funding arm of Bridge House Estates – of which the City of London Corporation is Trustee - since 2013. Prior to that, he spent 5 years directing the Refugee Programme at the Diana, Princess of Wales Memorial Fund. He also spent 12 years leading teams in the voluntary sector, including heading up the central London office of the Immigration Advisory Service. 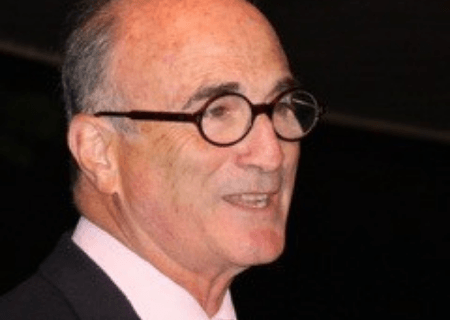 Dr Harding is a primary care physician practising at King Edward VII Hospital. He brings the experience of a Trusteeship of a grant giving Charity with the ownership and management of residential/nursing homes. Dr Harding has been associated with Charitable organisations for which he has been a trustee with interest in grant allocation, and also some associations with activities related to health , human rights and culture. 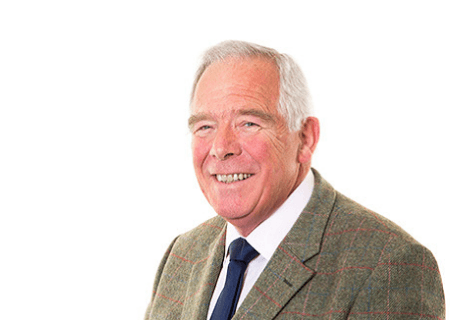 Peter qualified as a Chartered Accountant in London after school at Charterhouse. He retired from practice in Cornwall in 2014. He is a director of various private companies as well as being involved in a number of voluntary organisations including the National Lobster Hatchery and Trebah Garden Trust. He was previously Chairman of University College, Falmouth and of Mount House School in Tavistock. 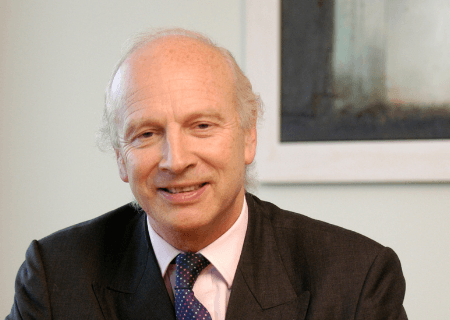 Daniel is Chairman of The City United Project; formerly Gresham Professor of Commerce. He is Chairman of Berry Palmer and Lyle Holdings, The University of Winchester and the Design and Artists Copyright Society, CEO of LIFFE, Deputy CEO of Nationwide Building Society, a director of the London Clearing House and The Post Office, and FD of Unigate plc. 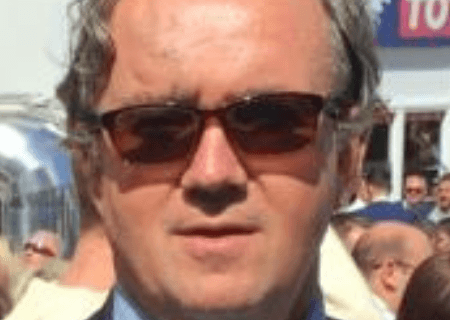 Simon Kitching has worked in the property industry since 1980, during that time he has been involved in £4.5.bn of transactions across the UK and Europe. Simon is one of London’s leading property consultants, providing cradle-to-grave approach to property, asset and investment management across multiple sectors. 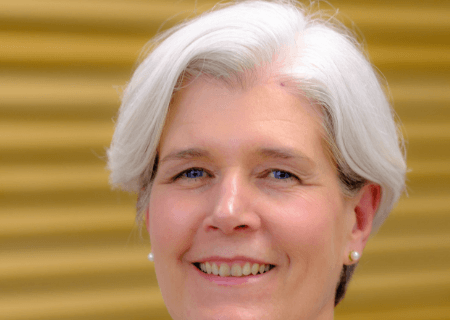 Kate McLeod has many years’ experience in finance, initially in the Investment Management sector and more recently as CFO of learning disability charity Mencap and now as CFO of Revitalise, a charity that provides holidays for disabled people. As well as her executive roles, Kate is Chair of Thrive Homes, a Housing Association based in Hertfordshire. 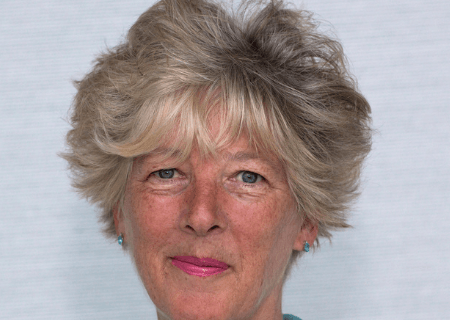 Rebecca (Becky) has been a Governor since 2017. Becky attended Charterhouse School and has been involved in many alumni committees including as inaugural Chairman of the Old Carthusienne Society, trustee of the Tercentenary Trust, Founders Day Steward and member of the OC Club Committee. After Oxford Becky went to work in the City, originally as an investment manager, then a stockbroker analyst and now an adviser to listed companies. 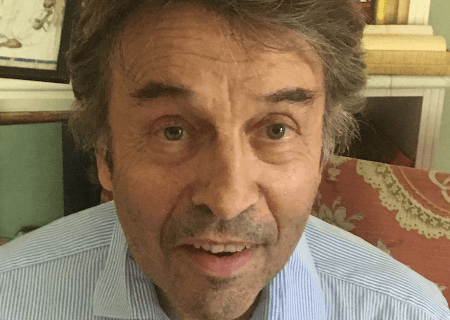 Wilf started his career working as Head of Office to the Rt. Hon Edward Heath MP. With two colleagues, he subsequently set up GJW Government Relations, a lobbying and public affairs company. Wilf has been Trustee and Chairman of the Dulwich Picture Gallery. He has chaired The Heritage Education Trust, Spitalfield’s Music and Tate Members and been a Trustee of the London Academy of Music and Dramatic Art.