Religion and the Charterhouse

Collections Volunteer Ross Hutchinson explores the history of religion at the Charterhouse. 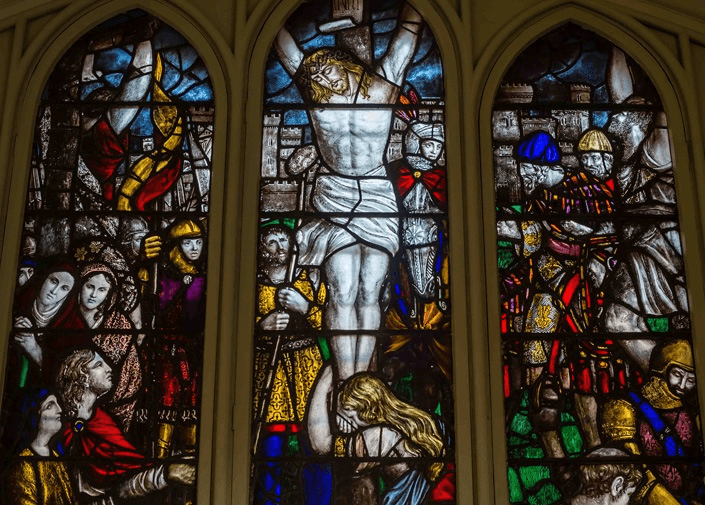 Stained glass window above the Altar in the Charterhouse Chapel, depicting the Crucifixion of Christ

Religion is often downplayed in the writing of modern history. However, at the Charterhouse it is almost impossible to ignore the historical presence of Christianity and its continued importance to the modern site. From the founding of the Carthusian priory in 1371, to the creation of Thomas Sutton’s Hospital in 1611, and in the Brothers today, a unifying feature is the shared existence of community and contemplation driven by Christian compassion.

The key founder of the original Charterhouse priory, Walter de Manny, was a distinguished knight during the reign of King Edward III. De Manny, perhaps, would have had much in common with Thomas Sutton (Master of the Ordnance in the North under Queen Elizabeth I), who later founded the Hospital on the site. Just as de Manny felt the necessity to found a priory in which Masses could be said for the saviour of his and other knights’ souls, Sutton too must have felt the same call to create a world of calm repose for himself and his ‘Brothers-in-arms’. Indeed, many of the first Brothers of Sutton’s Hospital held the title ‘Captain’ and would have seen the results of warfare in their own time.[1] It is in this vein that the two interwoven stories of the Charterhouse, as priory and hospital, forms a continuous tradition. 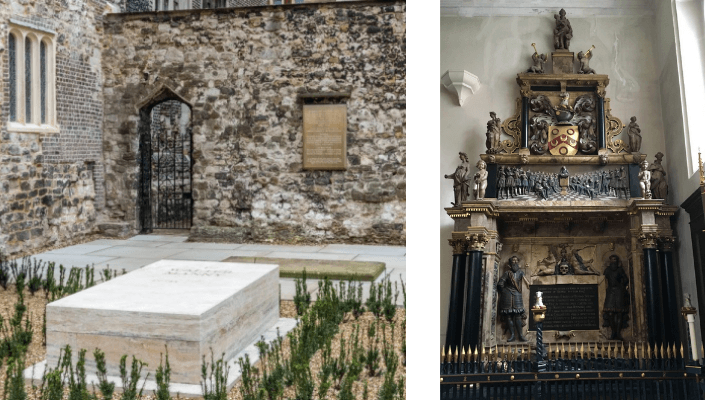 (Left) Tomb of Walter de Manny situated in Chapel Court, the original site of the Carthusian chapel. (Right) Thomas Sutton’s Monument in the north-east corner of the Charterhouse Chapel, where Sutton was interred on the 12th December 1614

The Charterhouse spirit of history and tradition, in which the Brothers and staff keep the site’s memories and legacies alive, is woven deep into its residents. Alongside Foundation Day, Founder’s Day and Thomas Sutton Memorial Day, the best example of the Charterhouse community creating traditions to preserve its history is the commemoration of the Carthusian Martyrs on 4 May. During the conflict of the English Reformation, Abbot John Houghton and his fellow monks refused to pay allegiance to Henry VIII, an act for which they paid with their deaths at Tyburn in the 1530s. The services on 4 May are a memorialisation of, and reconciliation with, this bleak event and beyond, in remembrance of all Christians who have paid the ultimate price for their faith, during the Reformation and today. 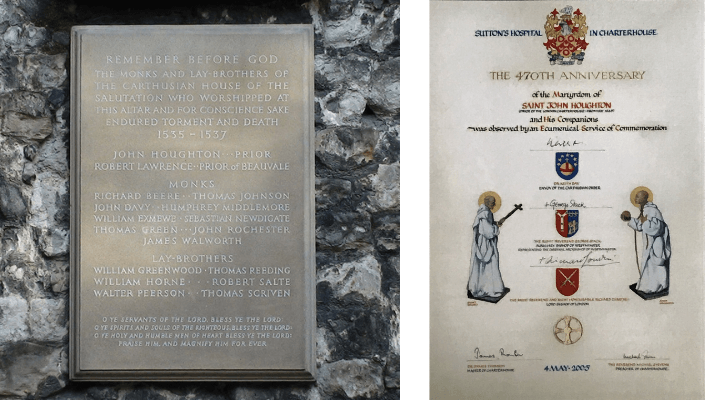 (Left) Martyrs Memorial on the east wall of Chapel Court, dedicated by Geoffrey Fisher, the Archbishop of Canterbury and Chairman of Governors of Sutton’s Hospital, on 3rd February 1958. (Right) Illuminated address from 2005 recording the ecumenical service commemorating John Houghton and the Carthusian Martyrs, with the calligraphy done by Brother Eric Griffiths.

In the same manner of Christian denominations coming together to memorialise the unbreakable faith of John Houghton and the Carthusian Martyrs, a shared respect emerged at the founding of the Carthusian priory. Such reconciliation of Christian faiths was seen when the Bishop of London Michael de Northburgh, although not a Carthusian, sanctioned the founding of the priory. Northburgh had observed the lives of the Carthusians ‘when he sought quiet retreat amongst them on his way through Paris’ following the military campaigns of Edward III in France. During this time, he developed a profound respect for a life that ‘must have seemed like heaven in the midst of hell’.[2] In the sage words of the current Charterhouse Preacher Ann Clarke, 4 May ‘has now become a point from which to learn from the past, and to build a future based on mutual understanding and forgiveness’. 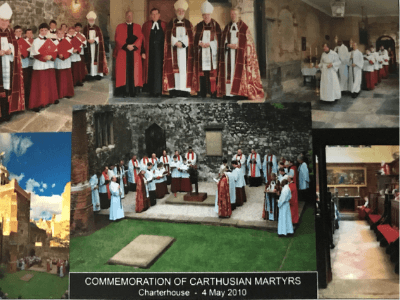 Commemoration of the Martyrs at the Charterhouse on 4 May 2010

The Brothers of the Charterhouse today, supported by a diverse range of staff and volunteers, of all backgrounds and faiths, are bound to a historical legacy of respect and compassion for one another, regardless of faith. 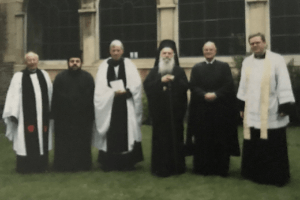